Some of you may know that I've been rebranding my photography business. Well, the project is complete and my new website is up. I've also changed the name from Photo128 (long story about the name) to Terry Daffin Photography (shorter story that make sense). Check it out and let me know what you think. Also, on my last site, I had music. This site does not. What is your preference? 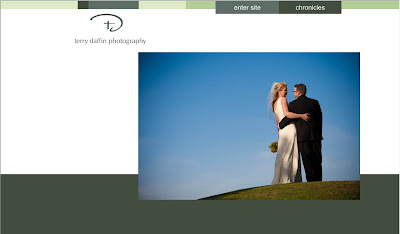 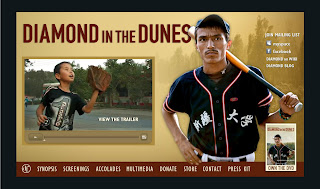 Posted by Terry Daffin at 10:52 PM No comments: